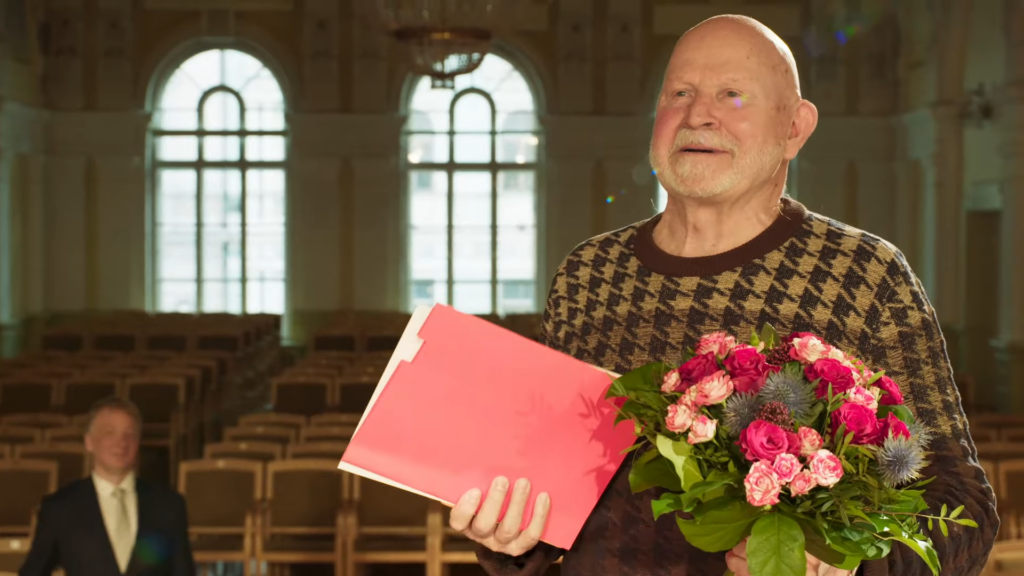 Composer Pēteris Vasks has received the award for outstanding and internationally recognized artistic creativity in the field of music: brilliant premieres of compositions, among which the Sixth String Quartet and the Second Violin Concerto "Evening Light" stand out, as well as performances in Latvia and the world, promoting the international recognition of professional culture, the Ministry of Culture pointed out.

The award ceremony will take place before the concert, in which the Modigliani Quartet will play Peteris Vasks Sixth String Quartet (for the first time in Turkey) and Franz Schubert’s 15th String Quartet.

The Modigliani Quartet’s first violin, Amaury Coeytaux, said in a telephone conversation that he had known Peteris Vasks music before and had addressed him greatly; Vasks music enters the quartet repertoire for the first time, it is not easy to play, because of the high intensity of music, but the excitement for musicians is huge.

The composer himself will not be present at the moment of awarding, as he participates in the rehearsals of his Second Violin Concerto “Evening Light” in Riga. The Latvian premiere of “Evening Light” will take place on Thursday, September 9, in the concert hall “Cēsis” – music will be given to the addressee of this opus and world premiere Hugo Ticciati, Sinfonietta Rīga and conductor Normunds Šnē. Pēteris Vasks will be represented in Istanbul tonight by the Ambassador of Latvia to Turkey Pēteris Vaivars.

The sixth quartet is commisioned by the Istanbul Festival, the Autumn Chamber Music Festival (Latvian Concerts with the support of the SCCF), the Essen Philharmonic and the London Wigmore Hall with the support of Andre Hoffmann, President of the Swiss Hoffman Foundation. The world premiere of the quartet took place in September 2020 in Portugal, at the beginning of October of the same year the quartet was performed in Liepaja and Dzintari.

The world premiere of the Second Violin Concerto “Evening Light” took place on June 16, 2021 in Stockholm (Sweden), Hugo Ticciati played with the orchestra O / Modernt. On September 1, the concert was performed in Copenhagen, played by DUEN Orchestra conducted by Morten Rilund. 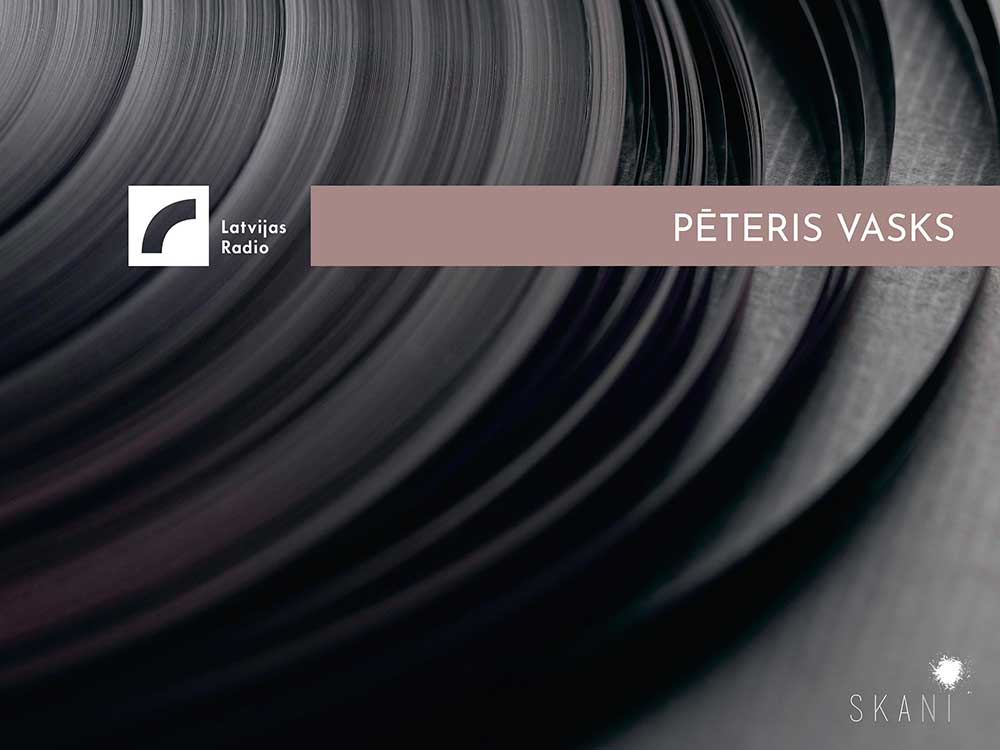 On the 25th anniversary of Latvian Radio 3 “Classic”, the national record company SKANi releases a special series of 25 digital albums, in which the works of 25 Latvian composers recorded from 1963 to 2018 are collected in a new quality. Until now, the phonograms have been stored in radio archives in the format of magnetic tapes and are now carefully restored, digitized, cleaned of noise and magnetic damage accumulated over time by the hands of its experienced sound directors Normunds Slava, Varis Kurmins and Modris Berzins.

The twenty-second album in the series is dedicated to the work of composer Peteris Vasks and is available on all music streaming and download platforms. 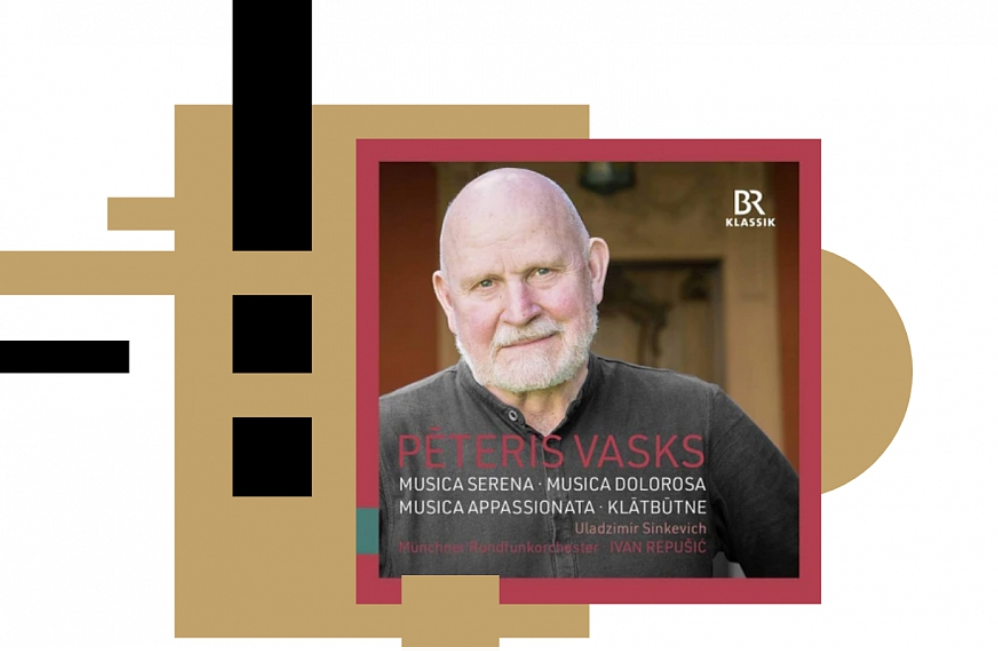 “We are opening the latest album of Peteris Vasks’ music, which was recently released by the music publishing house BR Klassik in honor of his 75th birthday.
The disc contains four compositions – Musica serena, Musica dolorosa, Musica appassionata and Cello Concerto “Presence”. The language of the Vasks music has been translated this time by the Munich Radio Orchestra conducted by Ivan Repusic, and the soloist in the cello concert is Uladzimir Sinkevich.
This time we are listening to – Musica serena, Musica dolorosa un Musica appassionata.”

The concert "Presence" was performed in the concert hall "Cesis", where the symphonic, choir and chamber music of the world's most famous and played Latvian composer were performed by this year's residency artists.... 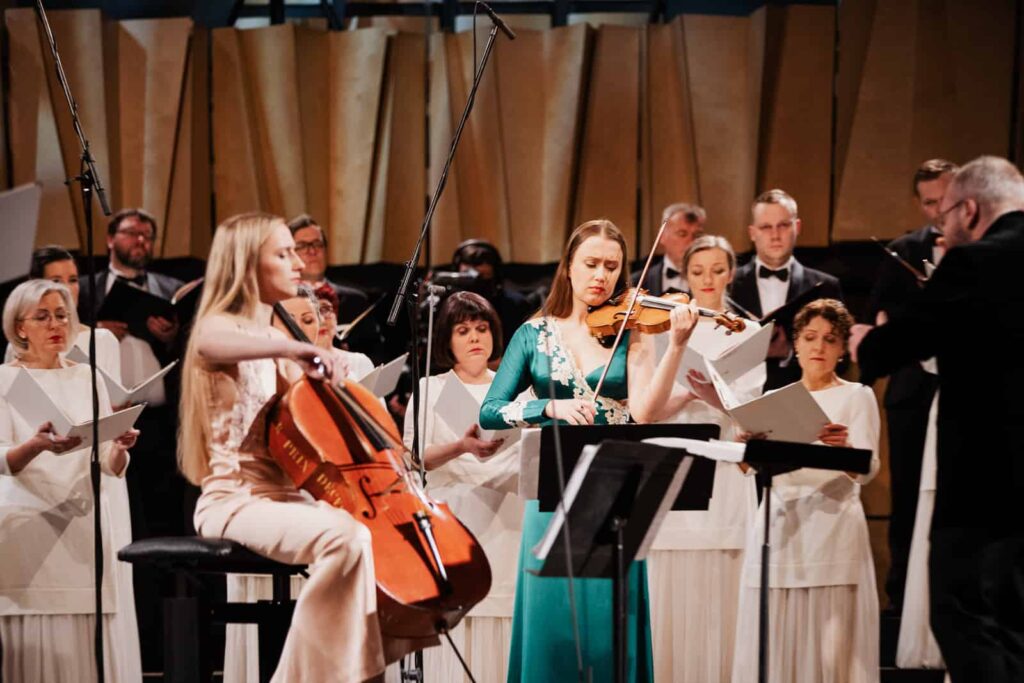 If you missed the concerts dedicated to the 75th anniversary of Peteris Vasks, then you have the opportunity to watch their recordings: 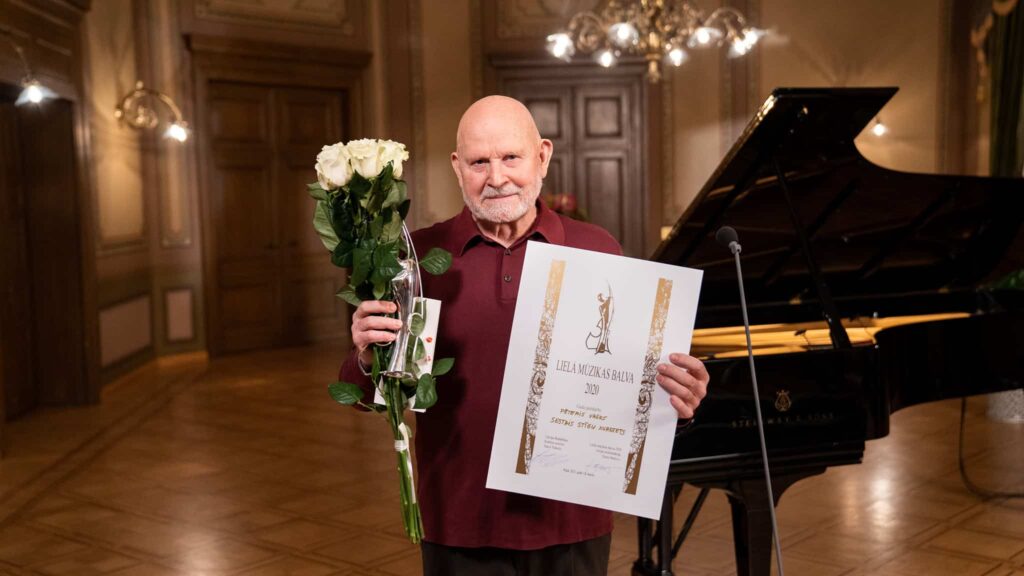 Peteris Vasks receives the Grand Music Award in the nomination “New Work of the Year” for the Sixth String Quartet. 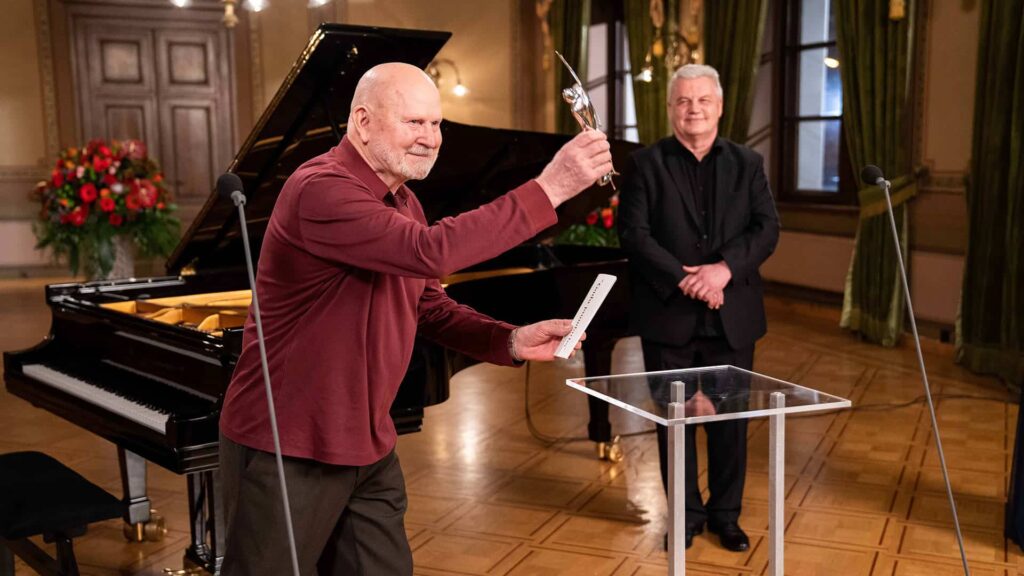 In the jury’s assessment, Peteris Vasks’ Sixth String Quartet was recognized as the new work of the year, which was premiered on October 3 at the Dzintari Concert Hall by the string quartet “Artemis”.
The award ceremony was presented by music teacher, composer Aivars Broks, who noted in his speech that without music teachers there would be no new works or the Grand Music Awards, and therefore called for the introduction of a new award category next year – “Music Teacher of the Year”.

No upcoming concerts
All concerts